Start of a journey

A few years ago, I was an indie developer working on some Android side projects using Parse as back-end without any hassle, thanks to their comprehensive SDKs and generous free plan. Suddenly, they got acquired by Facebook then decided to shut down the service gradually.

Lucky for me at that time they released open source version as Parse Server. It was a great project since it replicated as many features Parse provided. I then looked around for some providers to host my projects, but the found results were so costly for small apps. I then realized why should I not use Google Sheets as the database instead. Again, some Google searches resulted in a very costly products for a simple use case.

So the journey began when I decided to roll my sleeves.

Note: Although it's not practical to have a Google Sheets as database for medium-large applications, it's still acceptable for my use case when most of my projects are read-heavy.

First Version - Spreadsheets as a Database

I went through Google Sheets API and started to leverage its offering into an MVP. The project was like a proxy between end-users and Google's APIs. The principle was that it should be super easy but secure to turn any Google Sheets into a working API, compared to other solutions that require users to share the sheets publicly ⚠️!

After a few months of coding, the first version of Sheetson was almost finished. It based on REST architecture style in which each sheet in a spreadsheet is a database table and its columns are database fields. The workflow to get it ready is dead simple: 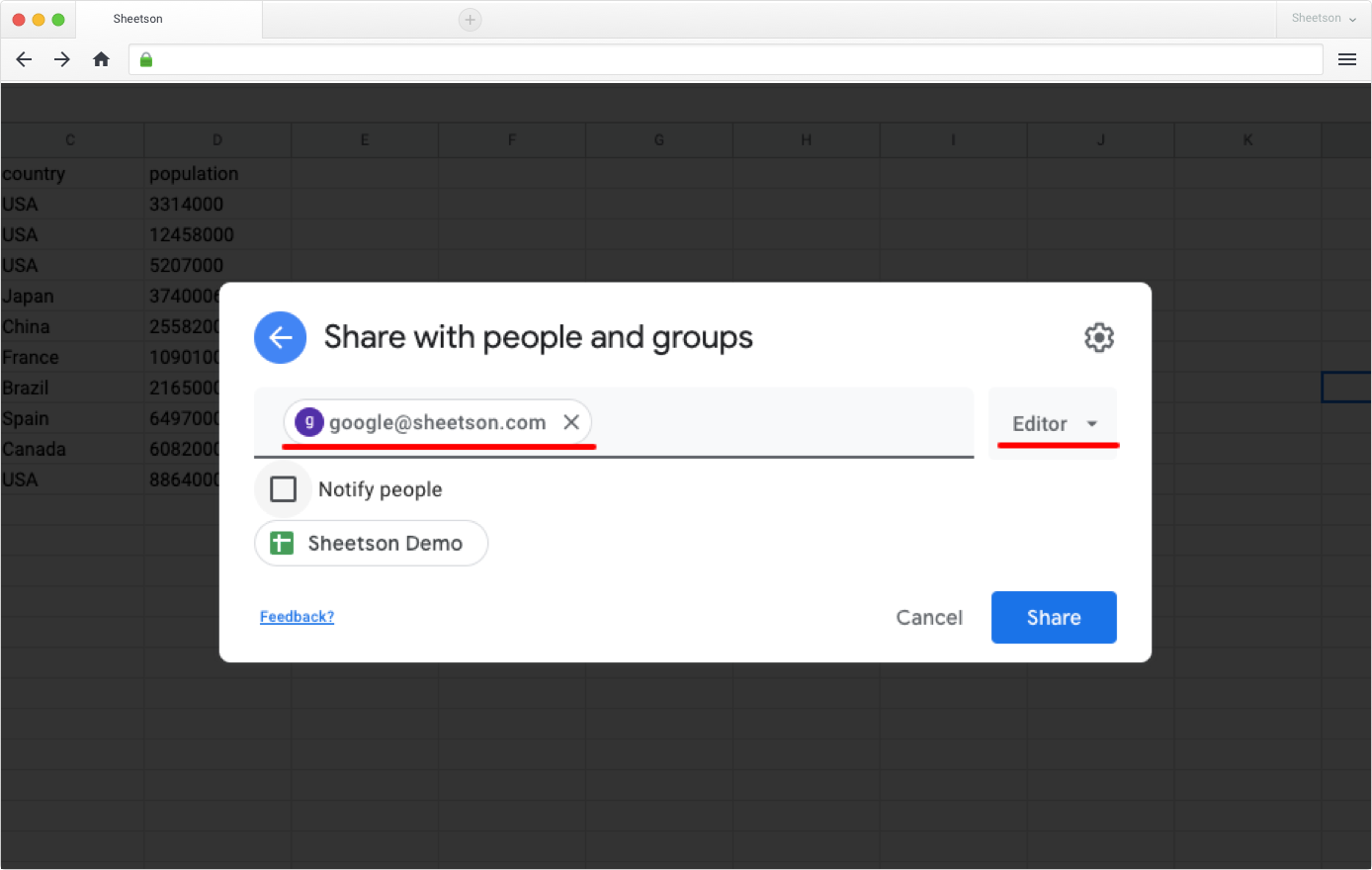 Regarding the name, it was inspired by JSON the output format of the APIs and Google Sheets. The final name became SheetSON.

After launching Sheetson on Product Hunt, it was supported by the community and awarded #5 product of the day. Nothing can be free in this world, since I need to cover the cost for hosting on my server, so I intended to start charging free users a small dime. Until I discover Vercel (formerly Now) who offer super generous Free plan with unlimited requests. I know this time I should do something to the community, so with Sheetson 2.0 everything offered via Google Sheets API should be FREE and unlimited.

With that being set, I started thinking about advanced scenarios that enhance usage of spreadsheets as database.

If you need any help, feel free to reach out to me at ralph@sheetson.com 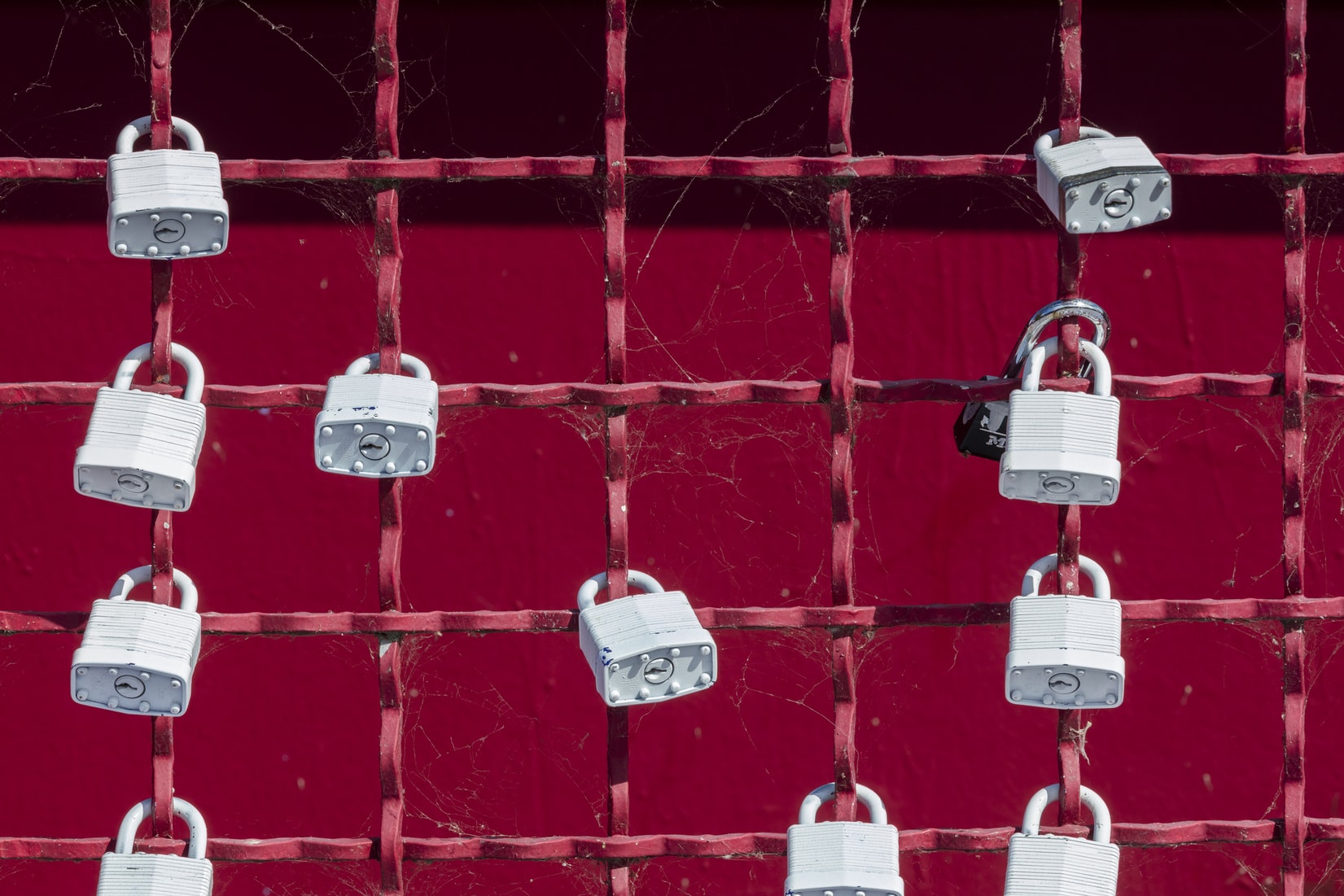 Improved Security and Performance with Read-only API Key and Cache 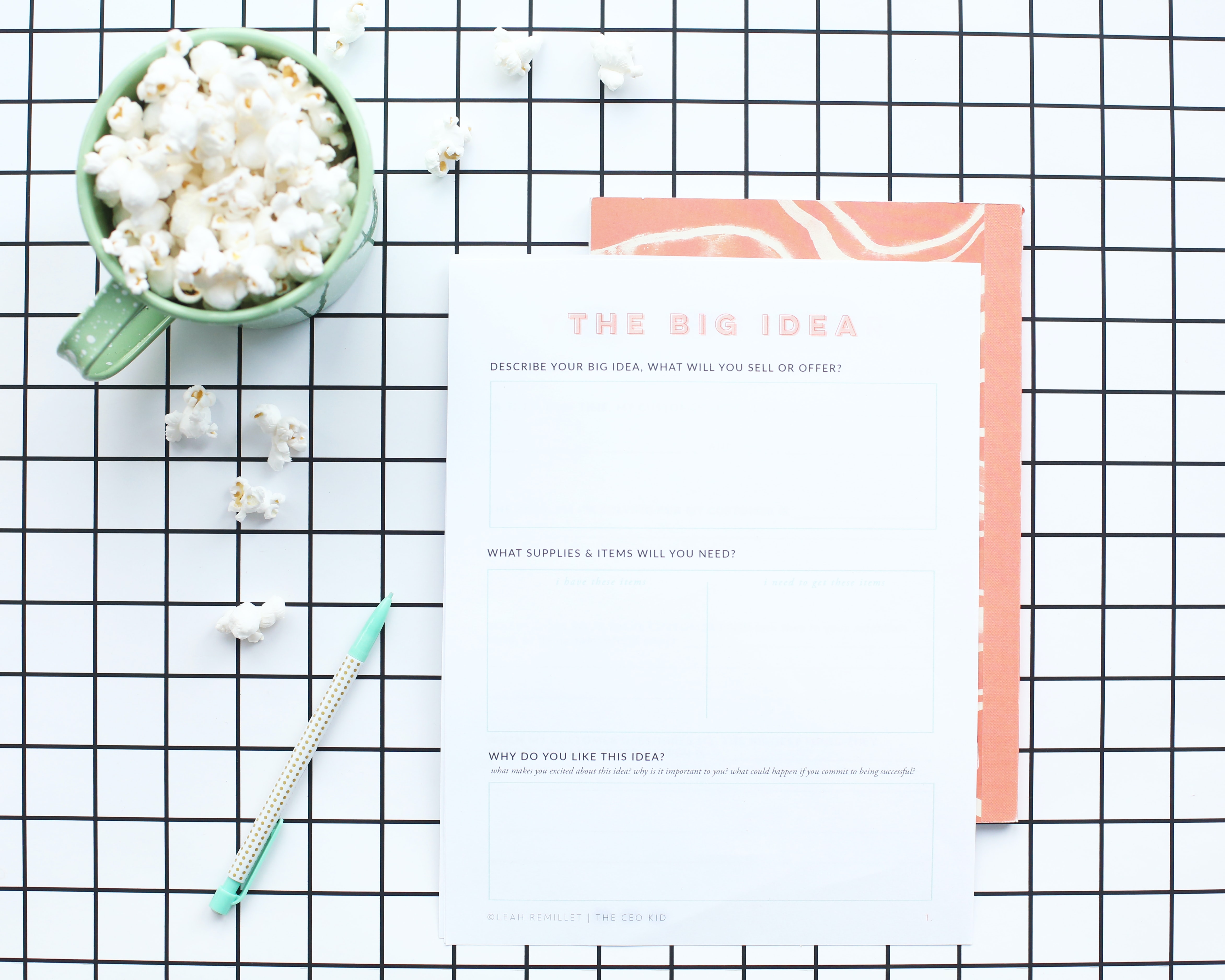 Story of Sheetson: Free APIs from any Google Sheets